A rash is a reaction of the skin.  It can originate from many things, for example a drug reaction, an infection, or an allergic reaction.  Many different substances can cause similar-looking rashes because the skin has a various number of potential responses.  Sometimes the connected symptoms or history, in addition to the rash, help determine the source of the rash, like a history of tick bites, exposure to other ill kids or adults, recent antibiotic use, environmental exposures, or prior immunizations.

A rash is also called dermatitis, which is enlargement (puffiness) or irritation of the skin.  It can be dry, scaly, red, and itchy.  Rashes also can include bumps, blisters, lumps, and even pimples.  Most people have experienced a rash before, likely including diaper rash as a baby. As common as rashes are, some rashes become a sign of serious illness, especially when combined with a fever. Hives, medical name urticaria, can also be dangerous because they can be a mark of an allergic reaction, meaning the person could need immediate medical care.

Many rashes caused by viruses will not cause harm to your child and disappear over time without any treatment.  However, some childhood rashes can have serious or life-threatening causes.  As a parent, you should be familiar with these rashes.  Rashes can look the same, making it difficult to know the exact identification.  When you have a concern, see your pediatrician promptly.

*Eczema, also known as atopic dermatitis, is a common rash for children.  Eczema causes dry, chapped, bumpy areas near the elbows and knees or more serious instances of red, scaly, and swollen skin over the entire body.

*Irritant contact dermatitis happens during contact with something irritating, such as a soap, chemical, or detergent.  Sunburn can also be a type of irritant dermatitis because it’s red and could itch during its healing.

*Allergic contact dermatitis is a rash created by any contact with an allergen.  An allergen is something you are allergic to, such as food, pet dander, or pollen.  For example, if you have a nickel allergy, you might get a red, scaly, crusty rash wherever the jewelry touched the skin, like around your finger if you were wearing a ring.

* Call the doctor as they are the only ones who can determine the differences in a rash for proper course of treatment.

* If at all possible, do not scratch.  Scratching may result in longer healing time, infection or a scar.

* For eczema, it is common to use special moisturizers called emollients to decrease dryness in the skin and to reduce the itching sensation.

* With rashes caused by an allergen, the doctor will need to obtain more information and possibly run tests to determine what allergens are causing the problem.  This awareness is necessary so that the troubling allergens can be avoided. 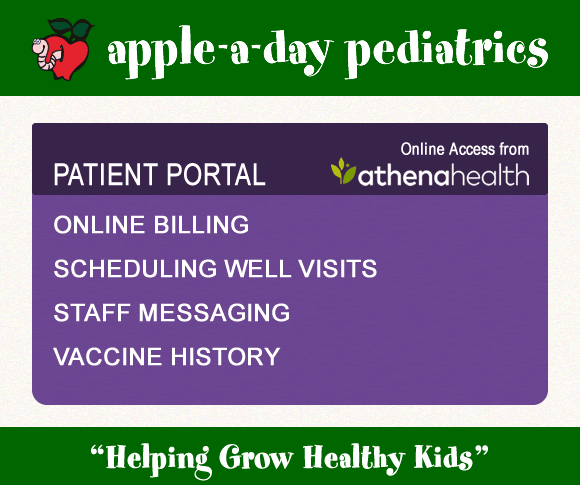